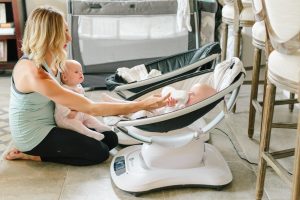 Counter full of dishes, bottles not cleaned, laundry left to be folded, Troll figurines scattered on the floor, dinner prep no where in sight—SHITTTT You stepped on said Troll. It’s hard to not feel like you are doing enough for the people around you when you are wearing so many hats. It’s hard to feel like you are a good enough wife, friend or employee. How do you balance? How do you make it all work and feel like you have the time and effort to put your best into all that you juggle? I am trying to navigate that with you because, girl – I don’t know!! But- I am good at giving myself pep talks.

A close friend said to me the other day “I feel like I am such a disappointment to everyone around me.” As a mother we can feel that way a lot. My response to her was “Gosh, I feel that way all of the time. I almost feel guilty giving myself grace.” My response to myself–  “Girl, stop internalizing that stuff.” We get in our own heads and we let it stop us from becoming great not only as a mom but as a woman. You are good enough! You are enough for everyone around you. I think we all know we are a good enough mother, wife, friend, employee, but sometimes the shit show is actually success and it makes us extremely hard on ourselves. We have all mastered the “keeping it together” look haven’t we?

As moms, we have the best intentions when we wake up in the morning but we never know how the day will begin. Before 8:00 the day feels like it has already fallen apart and we cannot control it. Control it—that’s our issue. Being a good enough mom isn’t something that is always in our control. We’d like to think that we can chart out motherhood in 20 easy steps to be accomplished over eighteen years and slightly modified for each child. But life isn’t about control. It’s about operating with a structure in a volatile, changing and dynamic world while raising little humans who have very independent spirits. Who, by the way, don’t like to be controlled if they are anything like mine.

Like I have said on one of my last posts, motherhood is like a flight on an airplane. We just want it to go smoothly. If everything doesn’t go smooth like we wanted it to, it is super easy to think that we failed for the day or that we just are not good enough.

But what if what you do in-between a and b is what really mattered?

Maybe you were late dropping off at school. But did you get them to school? Did you deal with a child with a fear? Did you find the lost shoe? That stuff matters. Maybe it looks like a HOT mess. But there is a whole lot of awesome power in the messy moments of motherhood and life. Maybe you didn’t get everything done on the “list” or you had cereal for dinner. I find myself constantly saying to myself “if only I could be just a bit better” and automatically attach a big gigantic red F to my day. Maybe you were actually good enough and that cereal for dinner made the kids REALLY happy. Instead of the never ending to-do list, you ended up doing things that really mattered in the scheme of life. These are the things that make you enough.

We just don’t talk about the real power and strength found in the little boring overwhelming crazy moments of life that often. Those are the moments that really matter.

So if you’re like me and you’re struggling with that feeling of overwhelm or not being enough I want you to stop right now and breathe. Try to think of three things that you did well today. Just t h r e e – you can do it! They do not have to be big things. In fact, don’t make them big things. I want them to be things like “She finally didn’t bolt down the hallway when I was trying to put on her clothes and have two twin babies screaming in the background” type things. Want me to share mine from today?

Those are the moments of grit and tenacity that make you the most awesome mom in the world. Don’t tell me about the trips or crazy gigantic goals – tell me about YOU. You are the perfect good enough mom for your kids. Not the moms in the pick up line or on social media who look like they always have it together. The chances are, if they’re like you and me, then they too have their moments of struggle.

The struggle is what makes us real. Relatable. Human. Children of God.

That’s life. That’s motherhood. See the light that it brings – because what you do in between a and b brings so much light. You’re amazing Mama!

This site uses Akismet to reduce spam. Learn how your comment data is processed. 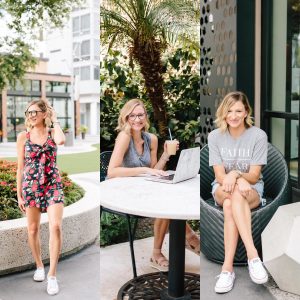 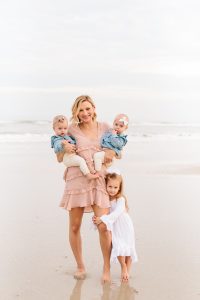 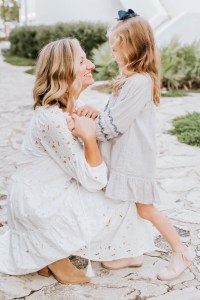 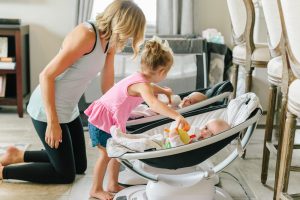 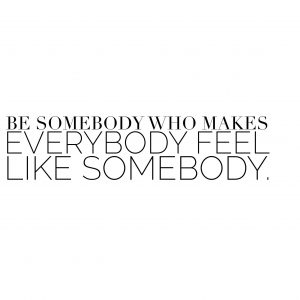 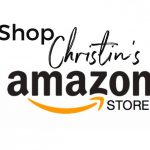